A 12-year-old boy defended himself, his home and his elderly grandmother by shooting a home intruder in North Carolina.

On Saturday at around 12:30 a.m., two masked men broke into the home of Linda Ellis in Goldsboro.

Both invaders demanded money and proceeded to shoot Ms. Ellis in the leg.

When the 12-year-old boy saw this, he opened fire.

Randolph Bunn, the boy’s great uncle, told WTVD, “[The intruder] just shot his grandma… He would have shot him too; he would’ve shot me too, he would’ve killed us all.”

Another relative told WRAL, “Why would somebody come into her house and do this? It’s got to stop.”

Once fired upon, the intruders both fled and took off on foot.

One suspect, Khalil Herring, 19, was later located at an intersection close by suffering from the young boy’s gunfire, the police announced.

When officials located the suspect, they rushed him to a nearby hospital.

The home intruder was pronounced dead by officials after they arrived at the hospital.

Although the suspect died from gunshot wounds, Ms. Ellis went to the hospital with no life-threatening injuries.

There has been no information released about the second suspect who managed not to get shot by the 12-year-old.

No charges are expected to stick to the boy due to his bravery, courage, and self-defense of his home.

Twitter users flocked to support the young man who risked his life to save his grandmother.

Terri Colburn said, “Poor young man and his grandmother. Sounds like appropriate use of deadly force. Hope no one decides to charge him.”

“Standing OVATION for this young man! He protected his grandma and that’s exactly what he’s supposed to do!” PhillyMustang99 said.

Pictures of the home invasion scene can be found below: 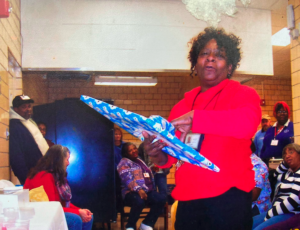 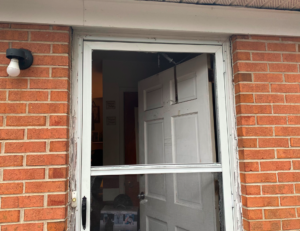 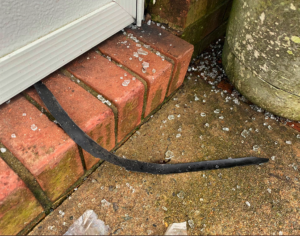 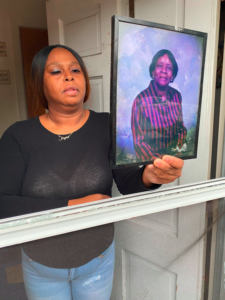 This instance may be a big hurdle for Democratic lawmakers who back gun-control.

Just recently, Joe Biden announced that he would be bringing gun control legislation to Americans in the coming months.

No matter what legislation President Biden presents, this is yet another clear example of why the Second Amendment is so vital to the DNA of our country.

To read more about the latest attacks on the Second Amendment click HERE.

WATCH: AOC Squad-Member Has A BREAK DOWN During Impeachment Vote