57 out of the 100 Senators in yesterday’s impeachment trial voted for former President Trump’s conviction.

Seven of those Senators were Republicans…

The Republican Senators who historically voted to convict Donald Trump set the record for most Senators to turn their back on their own party’s president.

Their names and pictures are below: 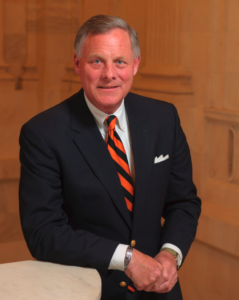 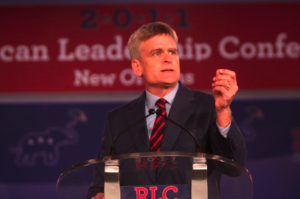 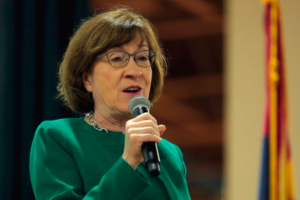 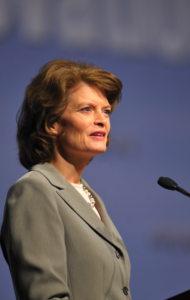 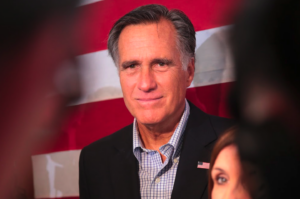 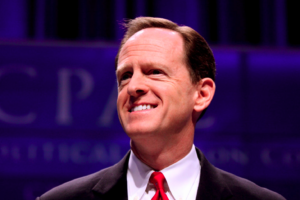 And the most shocking: Senator Ben Sasse of Nebraska 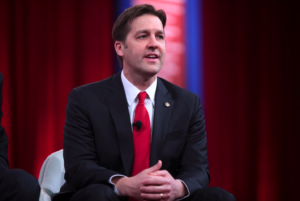 “This post-presidency impeachment proceeding was an unconstitutional theft of time and energy that did absolutely nothing to unify or help the American people,” PA GOP leadership said.

Lawrence Tabas, PA GOP Chairman, stated, “I share the disappointment of many of our grassroots leaders and volunteers over Senator Toomey’s vote today. The vote to acquit was the constitutionally correct outcome.” 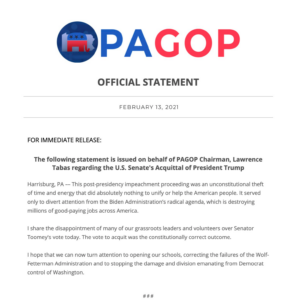 Senator Toomey has announced that he will no longer be seeking reelection.

Cassidy made an announcement on Twitter and said, “Our Constitution and our country is more important than any one person. I voted to convict President Trump because he is guilty.”

Similar to Toomey, Senator Burr has announced that he will no longer be running for reelection.

Burr’s local party leadership showed their distaste with his vote as well.

“North Carolina Republicans sent Senator Burr to the United States Senate to uphold the Constitution and his vote today to convict in a trial that he declared unconstitutional is shocking and disappointing,” NCGOP Chairman Michael Whatley said.

“You are welcome to censure me again, but let’s be clear about why this is happening. It’s because I still believe, as you used to, that politics isn’t about the weird worship of one dude.”

The Omaha World-Herald is reporting that the local Republican leadership is discussing eight separate ways to censure Sasse.

With primaries and some Senator’s elections quickly approaching, many of these Senators may be on the chopping block.

Turn their backs on their own president’s party could be a lethal blow to any chance they had of getting re-elected.

LOL: Watch Pelosi FREAK OUT Over Acquittal, Walk Away, And Come Back For Another Meltdown